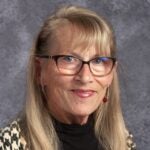 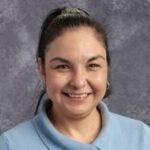 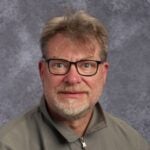 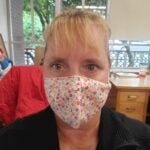 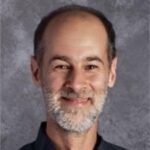 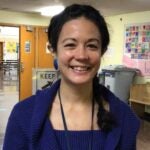 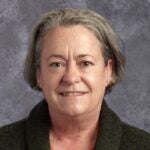 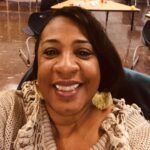 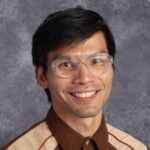 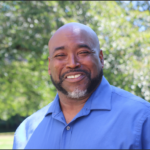 (He/Him/His) I have worked with kids through AmeriCorps, as well as eight years at the Boys and Girls Club of Thurston County WA. I'm originally from Michigan, and grew up in Detroit and Ann Arbor. I moved to Washington after retiring from the Navy, and I have a  B.A. in History and Political Science, as well as a Master of Library Science degree from the University of Washington. I'm a self-proclaimed information junkie, and I believe that information should be accessible to all, so that people can make intelligent decisions involving  their lives. To make it happen, I  partner with my fellow educators at the school, as well as people in the community and parents, because I believe in the saying that it takes a village to raise a child, and I believe in being a part of the village! 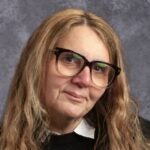